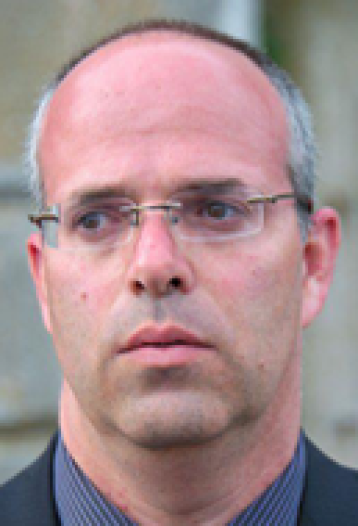 Mr. Berman is a well-known arbitrator in Israel nominated often by The Israel Bar and by the Court to conduct arbitration cases on commercial disputes as well as representing parties in national and international arbitration disputes.

Born in Tel-Aviv, Israel, Mr. Berman received his LL.B. from the University of Wales college of Cardiff in 1996; LL.M. from Bar Ilan University, Israel, in 1999; EMBA from the Israeli College of Management and City of NY University, Baruch College in 2009. Mr. Berman was admitted to practice law in Israel in 1998.

Mr. Berman is a registered Notary

Mr. Berman is active in various Israeli BAR committees, the Israeli Ethical Tribunal, and he regularly lectures at workshops, seminars and academic institutes.