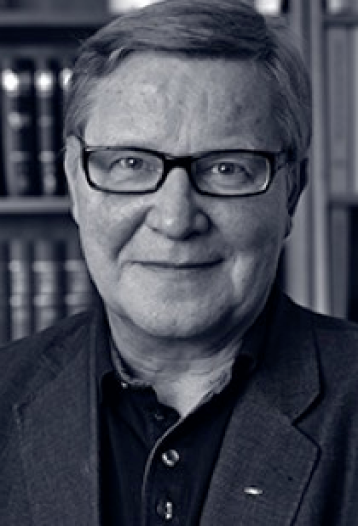 After training in Liège, Bonn and Paris, Gerhard Frank, born on 15.12.1954, has been an independent lawyer in Düsseldorf since 1983 and was one of the founders of Busekist Winter & Partner.

Before that he was from 1984 to 1990 a partner of the law firm Winter & Frank. During this period (in 1988) he also acquired the licence to practice in Ghent, Belgium. Mr Frank supports clients from Germany and elsewhere in both national and international operations. In addition to general commercial and unfair competition law, his specialisms include inland waterways law, medical negligence, vehicle and traffic laws and tenancy law.

He corresponds in German, English, French and Dutch.

Gerhard Frank has also sat on the advisory board of a mid-size machinery manufacturer since 2000.