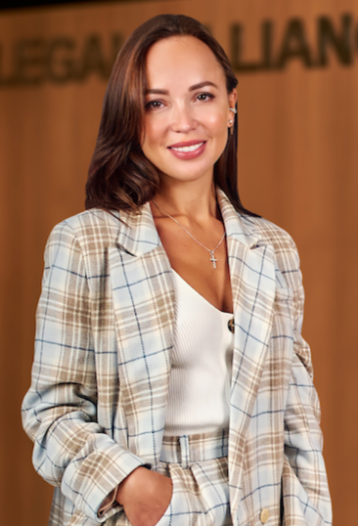 Regularly invited as a speaker at the conferences and forums. Conducts corporate seminars (training sessions) for pharmaceutical staff focused on competition law and anti-corruption issues.